Your PowerTap gives kilojoules – this is the most accurate measurement of your energy investment outside of a lab. But how should you convert into calories?

why kJ = kCal is a good estimate

Your PowerTap hubproduces a figure for total work performed in a ride – measured in kilojoules. This is the most accurate possible measurement of your energy investment outside of a lab. But how should you convert this figure into calories?

I’ve already written about the calculations required to convert wattage into calories, as this is more natural when planning part of a ride or workout (you wouldn’t express your threshold power in joule-hours, you’d express it in watts).

However, once you’ve actually done a ride or workout, your Powertap will give you a figure for total work performed, measured in kilojoules (kJ). This is by far the easiest way to work out calories consumed and by a stroke of good fortune you probably just want to use the kJ number for kCal.

The efficiency of cycling humans is between 20-25% (so your body’s many systems and inefficiencies burn 4-5J of energy for every 1J you deliver to the pedals).

Obviously your bike is not perfectly efficient either- you will be losing a couple of percent of your power between the balls of your feet and the rear wheel, so the number of calories burned is going to be even higher than that figure.

However, for almost every purpose imaginable, you really want your kCal estimate to err on the low side. 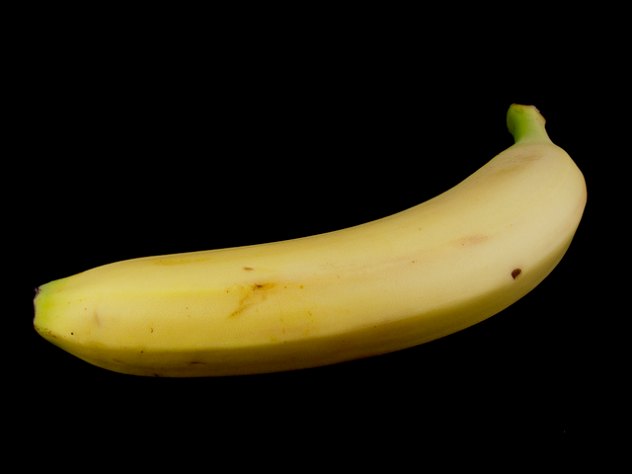 Why a low calorie estimate is a good thing

Let’s imagine you are actually at the bottom end of human efficiency (you burn a whole 5J to create 1J of power). For you, the ride requires 865kCal.

The assumption of someone nearer the top end of the scale (burning 4.17J to create 1J of power) requiring 720kCal to complete the same ride leaves a gap of 145kCal.

If you ate aiming to replace calories burned in this workout, the worst case scenario is that you will come up 145kCal short. A pound of fat is around 3600kCal, so after twenty-five of these one hour workouts you’ll have lost a pound of bodyweight you didn’t intend.

If you are one of the very, very few people who needs to avoid a pound of fat loss after twenty five workouts then you’d be better using a more conservative estimate (such as multiplying kJ by 1.1 or 1.2) but for almost everyone the unexpected loss of this extra pound of weight will be a happy mystery.

Calculating calories (kcal) consumption for given wattages using a cycling power meter, such as a PowerTap. 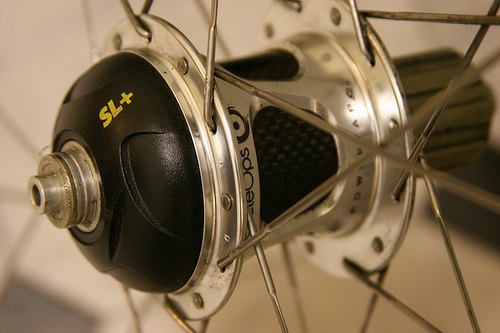