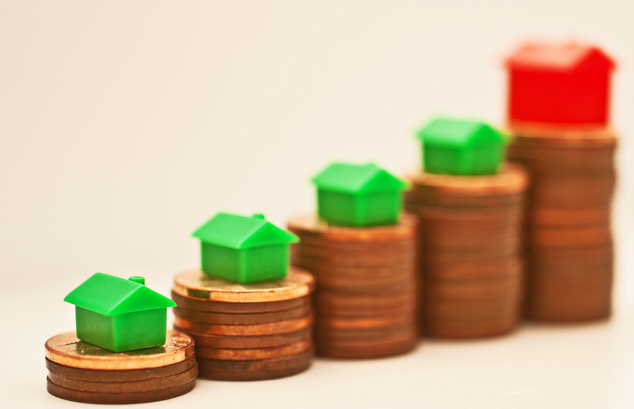 4 thoughts on “A rational premium for bike-friendly housing?”