We must demand the highest standard from drivers who kill when they err. You could be next – do you want other cyclists to blame you? Then don’t blame them.

The vast majority of drivers are pretty good at this, which is why the death toll caused by large vehicles is so much lower than it could be.

Unfortunately, when they do fail to follow this simple rule the victim’s chances of survival are slim, which is why the drivers of large vehicles are involved in around 50% of fatalities despite making just 5% of urban vehicle movements.

Many large vehicles have such good mirrors that it’s actually impossible to disappear from view regardless of the position you are in.

This is not true of them all, but that is hardly a mitigation in the driver’s favour. It is to be hoped that we will reach a position where operating a vehicle without safety mirrors becomes a criminal offence, but even today there can be no question that the driver’s first responsibility is to satisfy themselves that they aren’t about to take a life when they spin the wheel.

“I couldn’t confirm it was safe, so I did it anyway” isn’t accepted from anyone else who is responsible for preserving lives, and you owe it to yourself not to allow the terrible frequency of large vehicle deaths to blind you to this basic truth. 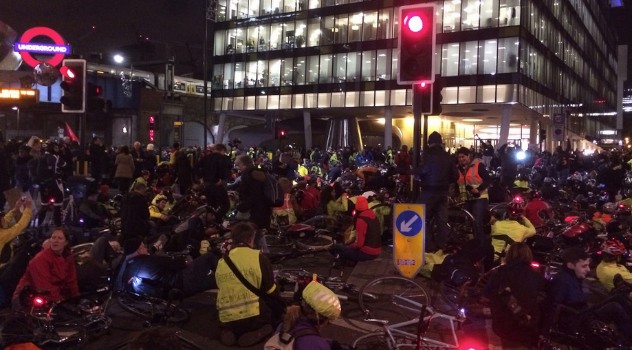 Because the drivers of large vehicles are the single biggest threat to their lives, many cyclists have developed a healthy paranoia about being anywhere near one, and the authorities have invested significantly in awareness campaigns targeting cyclists in the hopes of reducing preventable deaths.

There’s nothing inherently wrong with this. Women are sometimes warned to avoid certain areas for fear that they will be assaulted.

Critically, it doesn’t follow that rapists are less culpable if their victim failed to follow that advice, nor is someone crushed by a driver who swings his lorry about without looking partly to blame, just because we know that drivers sometimes fail to ensure their path is clear.

There are huge political and financial incentives for the authorities to fix the blame on victims of bad driving. Look at the way Boris immediately came out on the attack against cyclists after London’s spate of recent killings – not only does this go down well with certain sections of society, it divides cyclists themselves over the artificial distinction of whether the victim could have avoided being crushed to death by the driver who failed to check their course was clear.

The apparent failure of cyclists to appreciate this is one of the biggest obstacles to a unified outcry against large vehicle homicides.

Yes, it’s often unwise to pass a large vehicle on the right, or the left, or even to sit in front of it.

Yes, avoiding the drivers of large vehicles can seem ridiculously easy to an aggressive and experienced rider.

Yes, there would probably be fewer deaths if every cyclist was as wise as yours truly.

But at the end of the day, there are over sixty million people living in the UK who are not HGV drivers. We have a basic right not to be crushed to death by a professional who fails to ensure their path is clear.

You could be next. Do you want other cyclists to blame you? Then don’t blame them. 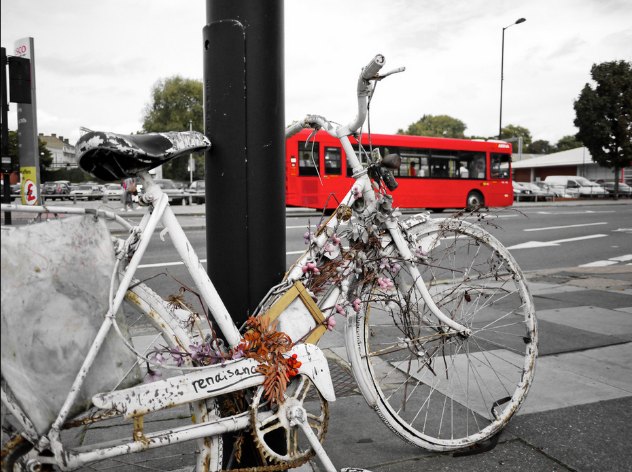 7 thoughts on “On wisdom and culpability”