Approachable and visually pleasing, but too often superficial. It leaves more questions than it answers… 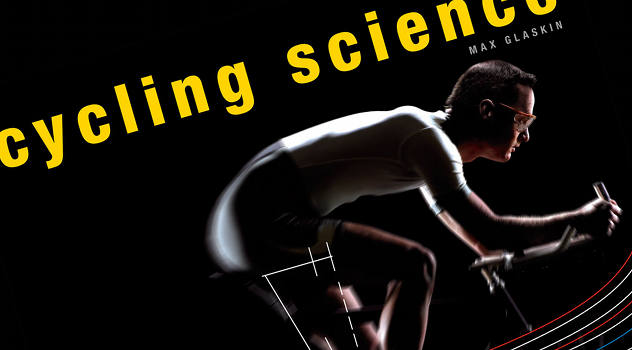