The SNP tells me that doctors, lawyers, teachers, bin men and all the other people who are “the cyclists” are misbehaving. It’s made me nastier.

This morning I was not nice… just like everyone else

I won’t tell you what I’ve done, but safe to say it would upset people who are prejudiced against cycling and probably a few people who cycle themselves.

With the Nice Way Code, the Government is telling us (with our own taxes) that cyclists are a dodgy minority out-group who can be expected to misbehave.

The question that plagued my morning commute was this: has the Nice Way Code, ironically, made it easier for people cycling (including me) to bend or break the rules?

On the whole I like to consider myself more or less a model rider, and I’ve always put down attitudes like “cyclists jump red lights!” “don’t pay taxes!” “ride on pavements!” “get off the road!” to the frothing of old Tories desperately trying to be relevant or just the ignoramuses you’ll find in any cross-section of society. The same people who said women didn’t have the capacity to vote, or black people couldn’t sit on the bus, or immigrants had stolen all our jobs.

With cycling deaths in Scotland soaring to a ten year high, it wasn’t too surprising that the SNP wanted to launch some kind of road safety campaign.

What did come as a shock was the discovery that a huge chunk of the active travel budget has been spent on the embarrassing, counter-productive and frankly anti-cycling / anti-pedestrian material that makes up the Nice Way Code. 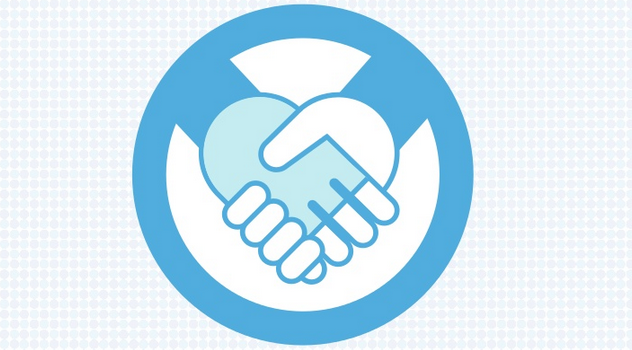 Yes, the Scottish Government has told me either that it too is populated by prejudiced fools and ignoramuses, or that the behaviour of my growing number of fellow cyclists is actually much “worse” than I’d realised. Almost nothing in the Nice Way Code is remotely relevant to me and the dangers I face or pose as a motorist, pedestrian or cycling about town.

Am I ‘disadvantaging’ myself (in the strict sense of the word) by being excessively nice relative to my peers?

When the government tells me that these people are all at it, that definitely damages my resolve not to misbehave. After all, I now realise that a substantial proportion of people in my “group” are behaving in a different way to me. I’m an outlier of an out-group, and I can get back to the mainstream with a bit of nastiness.

This isn’t dissimilar to a change I think I’ve noticed when I ride off road.

Sustrans have harped on and on about people racing along these paths to the point where I feel if I want to put on a squirt of extra speed it doesn’t matter, because so many other people are doing the same. What I previously would have considered inconsiderate (but not dangerous) now seems temptingly like “what everyone else does”. Just how fast can I take the speed bumps and chicane gates on the canal?

Am I going crazy, or is this a natural reaction?

5 thoughts on “SNP’s Nice Way Code made me nasty”