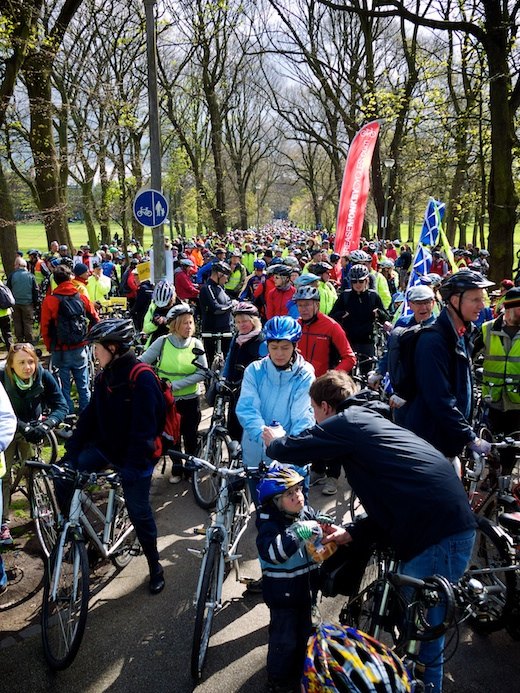 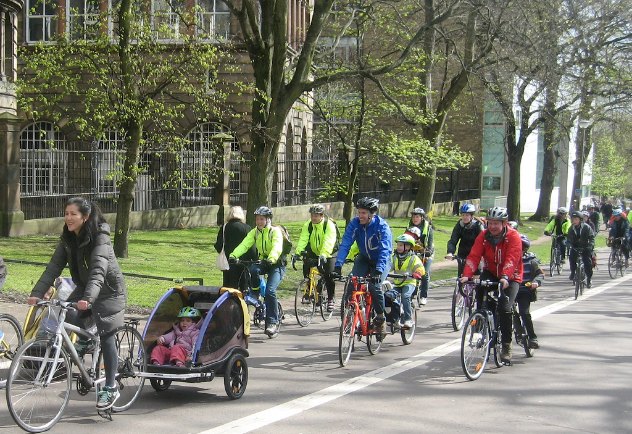 3 thoughts on “Pedal on Parliament: Sunday May 19th”