I’m not much of one for new year resolutions, but admittedly it’s a convenient point to take stock and lay out plans for the near to mid term. I’m going to turn 30 this year and with the onset of old age it seems more important than usual to achieve… something!

On the basis that I’m more likely to stick to anything I make public, here are a few things I mean to prioritise in 2013:

It’s looking increasingly like our previous (non-biking) expedition plan might fall through this year, leaving the possibility of going touring, something I haven’t done in earnest since my teenage years.

Current front-runner is Sweden, to combine with a social visit. Alas, Google suggests that riding to the Nordcap might be a little far (1500 miles each way!) but we’d like to see the midnight sun.

In the 18 months following Paris-Brest-Paris I’ll have done just one brevet (the 200km Erit Lass last autumn). Luckily that ride reminded me what I was missing out on! 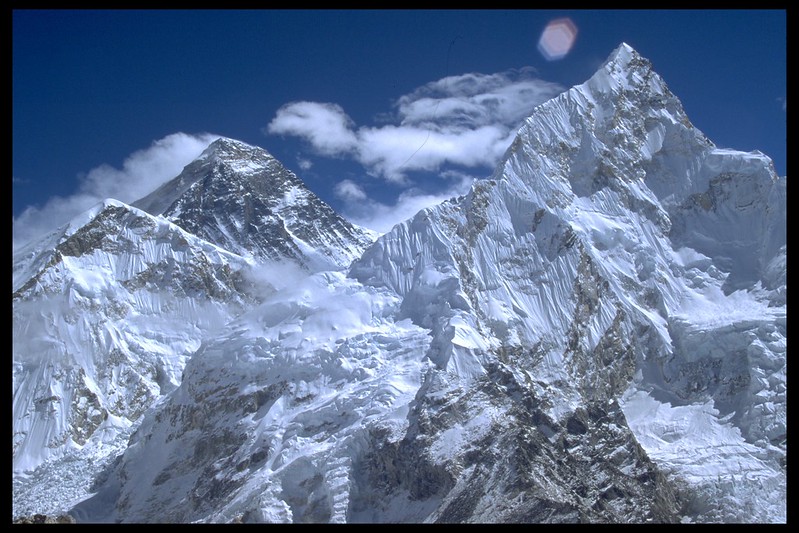 To keep things challenging I’m going for an AAA series this time – that is, all four rides have to be hilly enough to qualify for the Audax Altitude Award. In this case I’ll be racking up 23.25 points by climbing 23,250m (2.6x the height of Everest from sea level) in just four rides.

I committed to buying another recumbent late last year (with the sale of my trusted Raptobike lowracer), providing me with a serious long distance bike again.

I’ve narrowed the field down to two possibilities, and while it’s fair to say that one is already the clear leader, an early priority is to nail that choice down, and start putting in some miles. 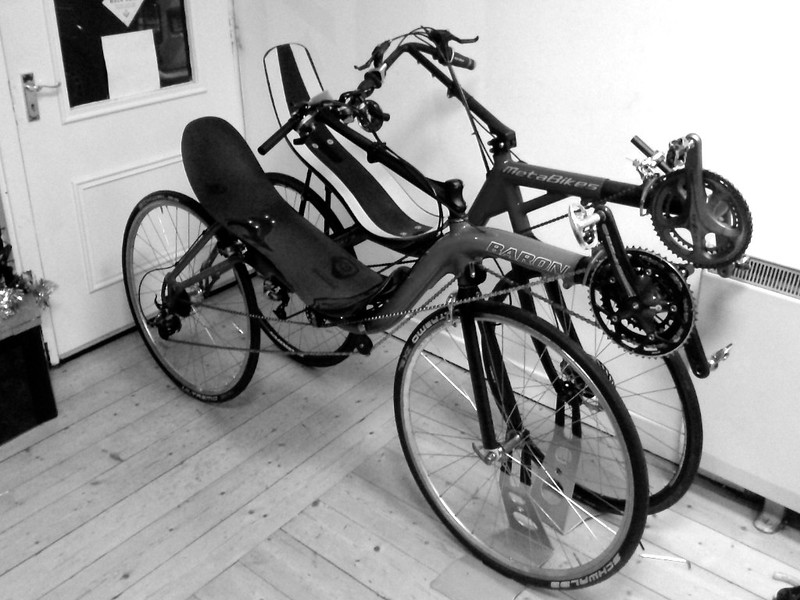 Get the weight down

This morning I weighed 77kg (169lbs – a hair over 12 stone). That’s not appalling but on the other hand using the 2lbs / inch rule of thumb, it’s more than 10kg extra that a professional climber wouldn’t have.

Notwithstanding the unattractive scrawniness of most professional riders, I think I can be realistic and strike a happy medium ;). A couple of years ago I was half a stone lighter, so I expect I could go a little further to 11 stone flat, if I put my mind to it. 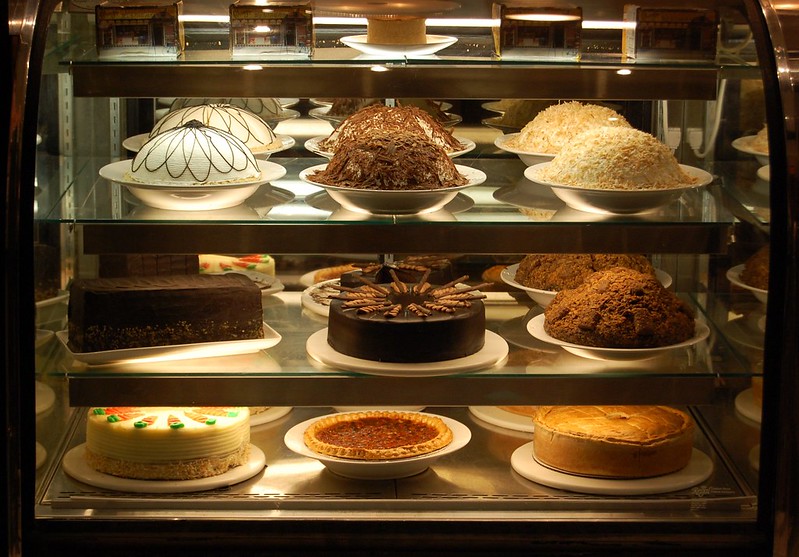 As well as cutting down on crap food, this will probably require me to start running to work (in fairness, the challenging part of that is consequently needing to take the bus home).

I’ve written a fair amount this year: 95 articles, or just under two each week.

However, I constantly seem to come up with ideas at a faster rate than I can produce them (the backlog of drafts is > 25 articles now, and rising!)

A bit of discipline and a bit less Netflix and I could get through a lot more. In particular I’d like to do better at the politics side of things (I still haven’t written about the redesign of Leith Walk) and also writing about the myriad bits of kit that I have loved and hated.

Anyway… the irony of spending time writing about what I’d like to make time for isn’t lost on me – so that’s all I’ve got to say about that!

Happy new year, whatever you ride! 🙂