This two-speed hub with coaster brake has no cables. It ships broken, and you need to get a part sent by Sturmey Archer, dismantle your new hub and rebuild the axle. It will then explode a few hundred miles later. Bad. 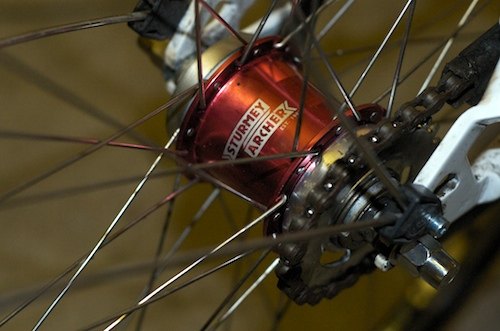 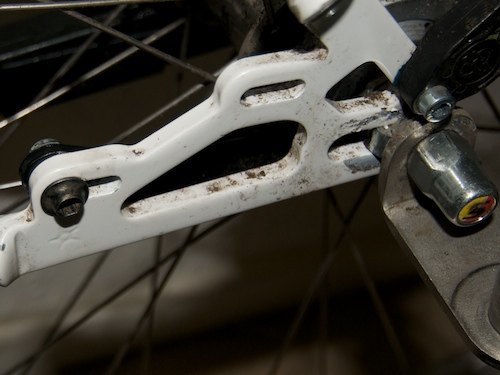 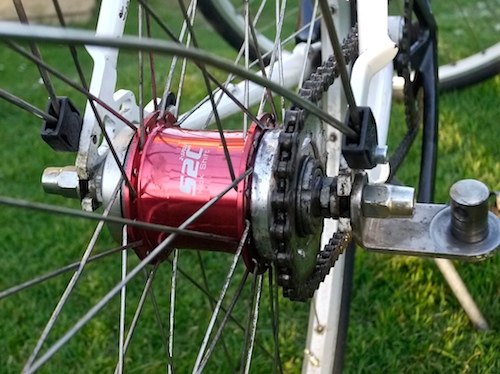 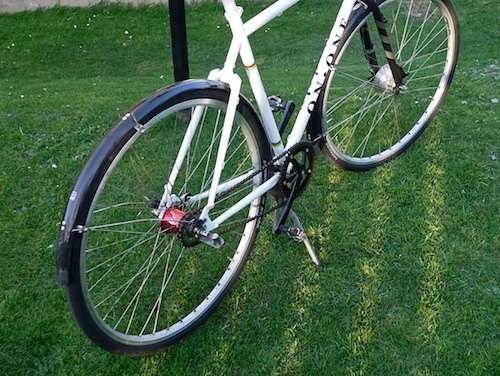 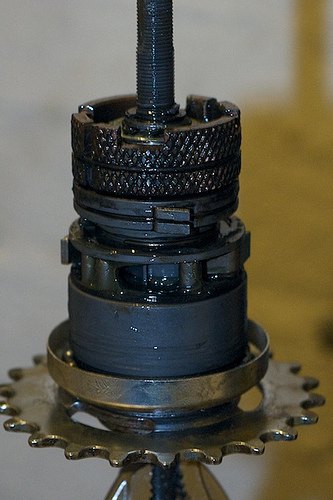 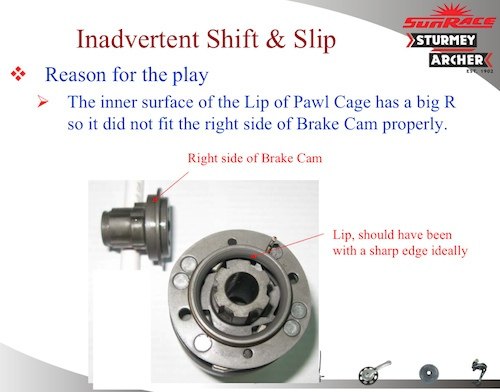 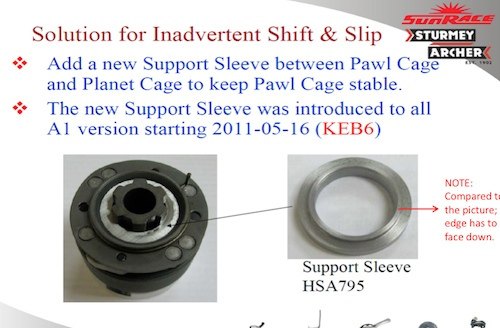 It’s evidently taken almost a year for pre-fix hubs to still be working their way through the supply chain, so that’s okay then… 🙁